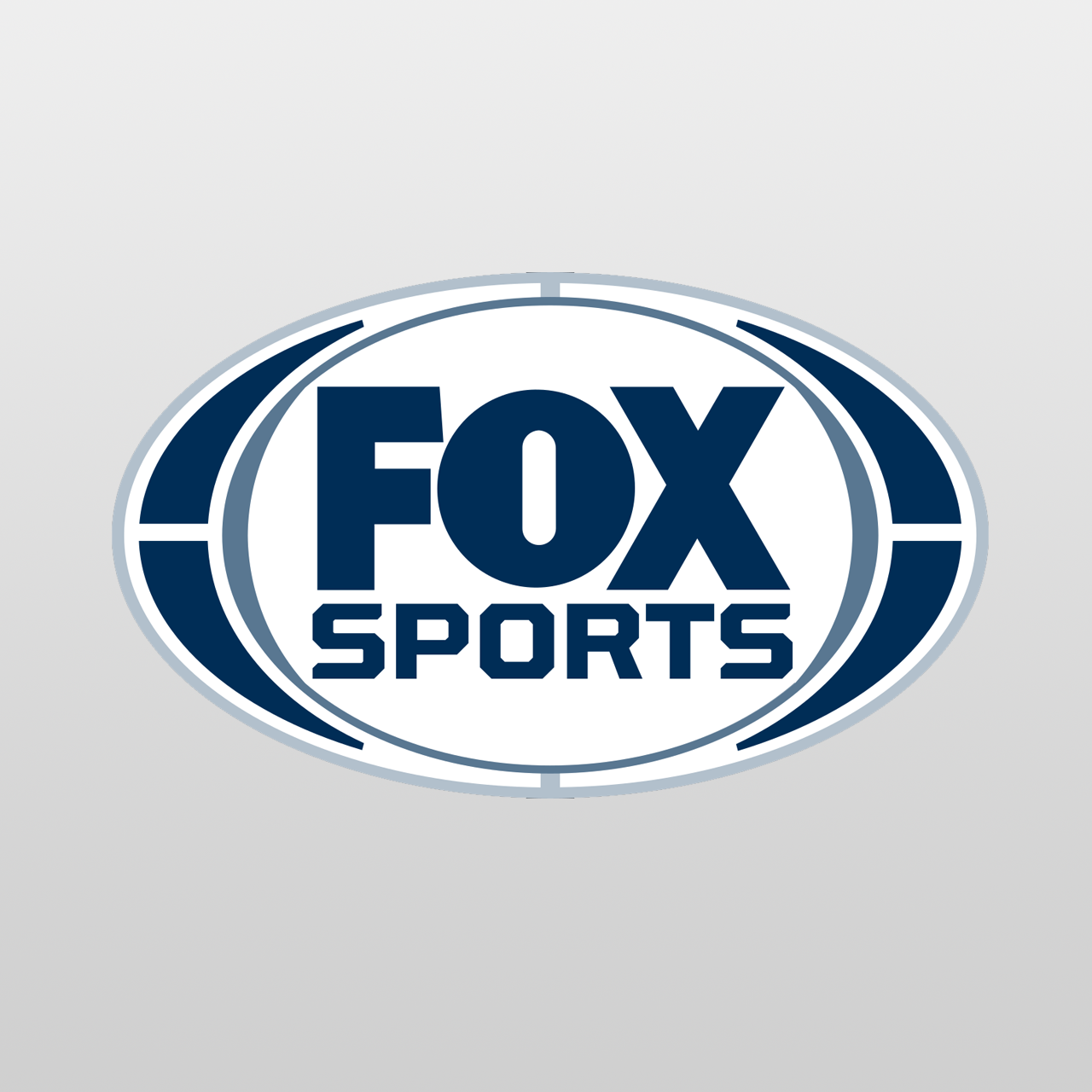 Badgers to retire Kaminsky’s No. 44 jersey

The University of the Wisconsin will officially retire Frank Kaminsky’s No. 44 jersey during a halftime ceremony on Feb. 15 during the Badgers game against Purdue.

The 2015 consensus National Player of the Year is currently in his third season with the Charlotte Hornets and will make the trip to Madison during the NBA All-Star Break to take part in the celebration.

Kaminsky’s jersey will be just the second number to hang in the Kohl Center alongside Ab Nicholas’ No. 8.