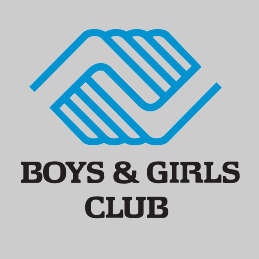 Fifty young athletes (ages 6-15) and five BGC football coaches attended the camp. Each kid received a t-shirt, lunch and four hours of training led by NFL pros, James White and Melvin Gordon, who played together for three years at the University of Wisconsin.

“It’s outstanding that Melvin gives back to his home community,” said Boys & Girls Club of Kenosha Sports Director, Dave Randall. “These players would not have been able to attend and experience such a great event if it weren’t for Melvin’s generosity.”

“The kids loved being at the University of Wisconsin’s indoor turf facility learning from Melvin and James,” said Cliff McKenzie, BGC Sports Football Coach and trip supervisor. “They were the lead instructors and had one on one interaction with most of the kids. A lot of our athletes look up to Melvin. This will be a day the kids remember for a while, if not a lifetime.”

The Boys & Girls Club of Kenosha has a special place in Gordon’s heart, as he was a Club member in his youth. He often visits the Club during his time spent home in Kenosha. He received the Mary Frost Ashley Award in September 2018 at the Young at Heart Gala, recognizing his outstanding dedication to the Club.