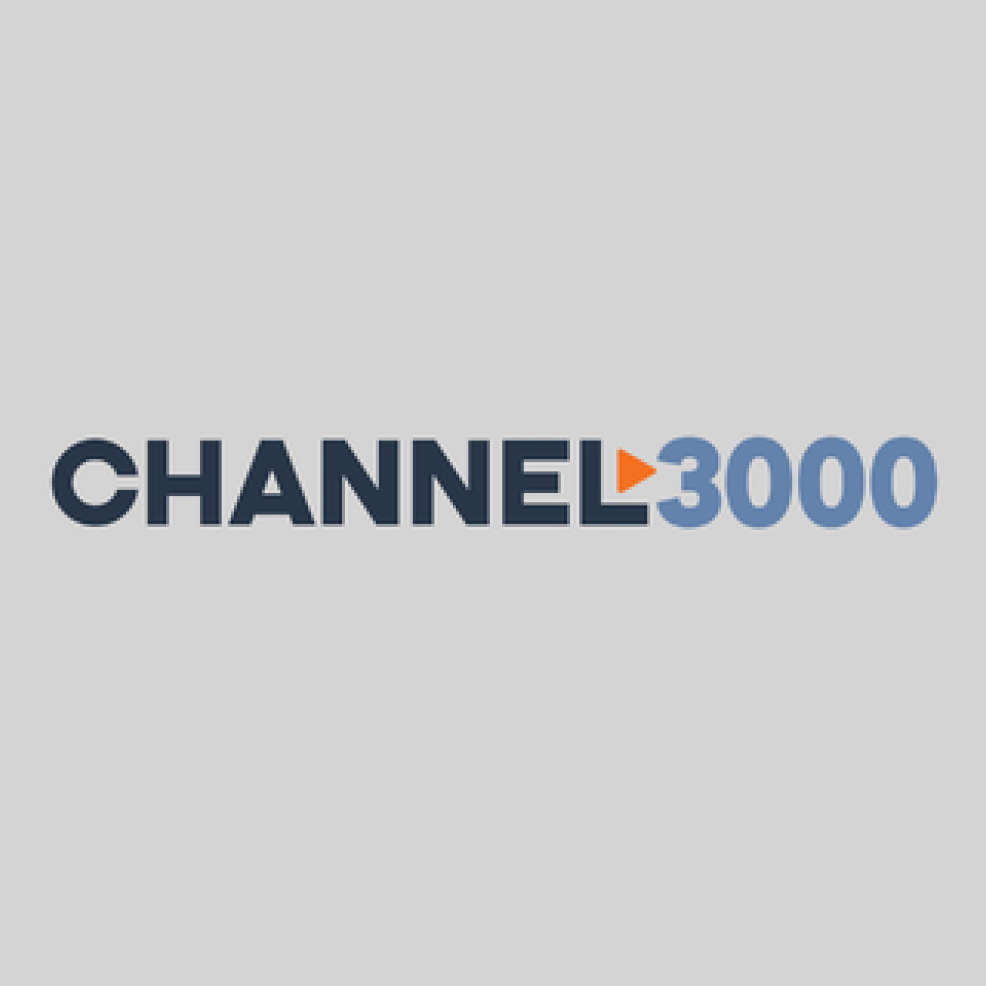 Former Badgers back in Madison to host football camp

MADISON, Wis. – Former Badger running backs Melvin Gordon and James White were back in Madison this weekend to host a football camp for more than 200 kids in the Madison area. It’s the first year the duo has put on a camp together in Wisconsin.

Gordon currently plays for the Los Angeles Chargers and is a two-time Pro Bowler, while White has won three Super Bowls with the New England Patriots.

Both players told us they’re grateful for the time they spent in Madison, so it was natural to give back.