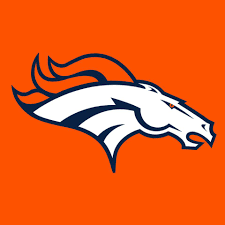 DENVER — Two days before the Broncos report for training camp, Phillip Lindsay feels ready to return to the field following an offseason of rehab.

“I’m ready,” Lindsay said Monday at his youth football camp. “In my mind I’m ready — 100 percent. That’s all I can say. Once camp hits and y’all see me, you’ll know what I’ll be doing. That’s what it comes down to. You’ve just got two more days.”

Lindsay, who suffered a wrist injury in the Broncos’ penultimate game of the season, emphasized that the Broncos’ coaching and training staffs would make the final decision on the timing of his return.

Whenever the training staff clears the second-year player for a return to team drills, Lindsay said he’ll attack each rep in the same fashion that he approached a rookie season in which he became the first undrafted offensive rookie to make the Pro Bowl.