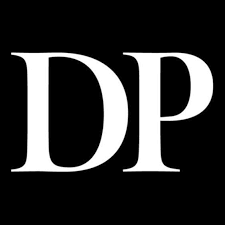 Phillip Lindsay’s mindset is locked in for the start of Broncos training camp later this week.ADVERTISING

But the second-year running back also understands he’s not the final decision maker for how much he’ll participate as he recovers from a wrist fracture that required surgery last December. He was a limited participant throughout offseason workouts.

Lindsay hosted his first youth football camp Monday — a free event for first-through-eighth graders at the Evie Garrett Dennis Campus in Green Valley Ranch. He told reporters there is no rush to return if it means risking his future health.

“I’m going to be ready regardless,” Lindsay said. “That’s just the type of person I am. I’m ready to go out there and compete. I can’t tell y’all how many reps (in training camp). I’m not the coach. But if I get one rep, I’m going to make the best of it.”