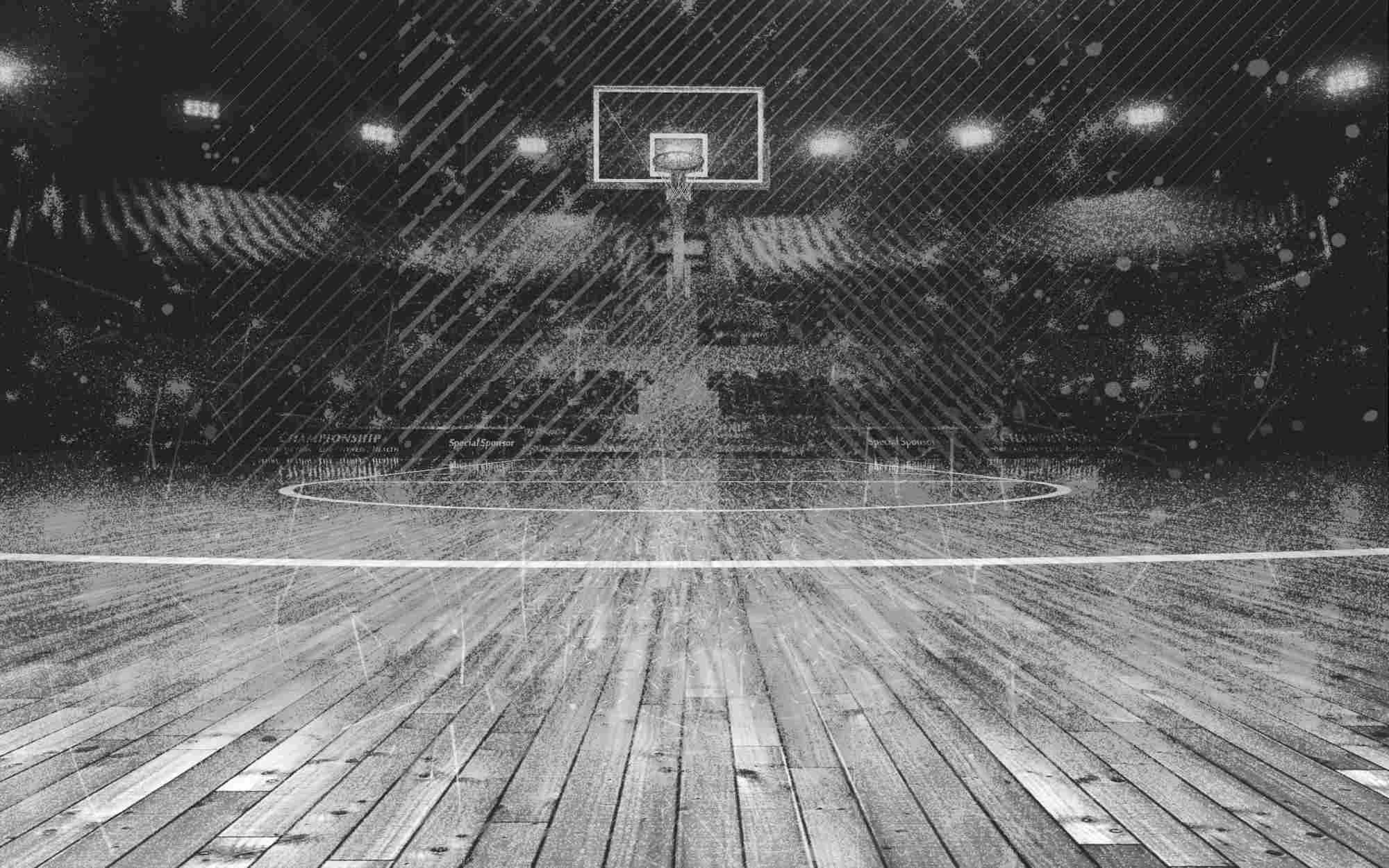 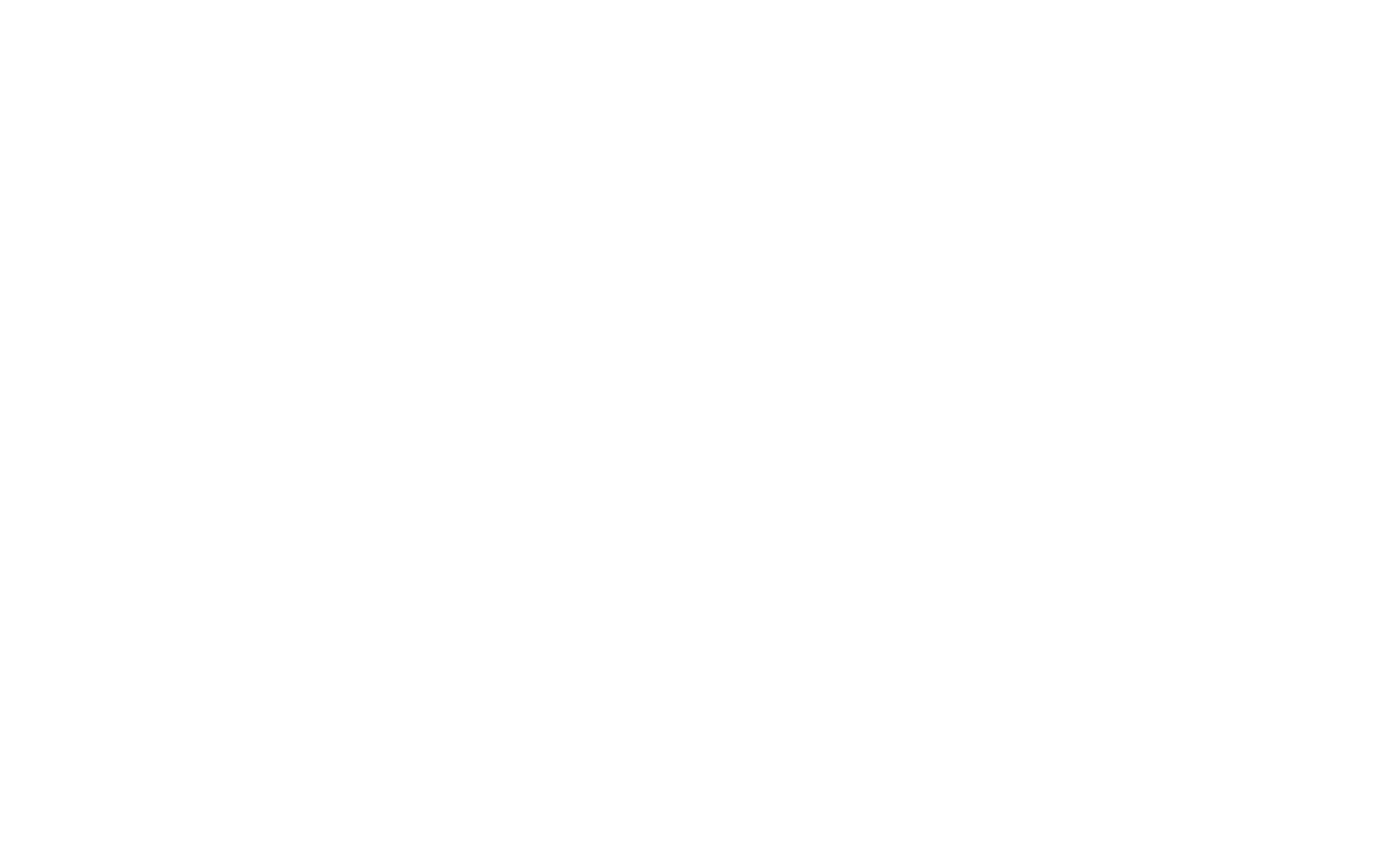 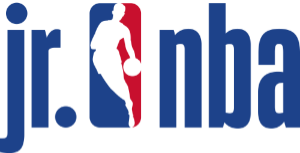 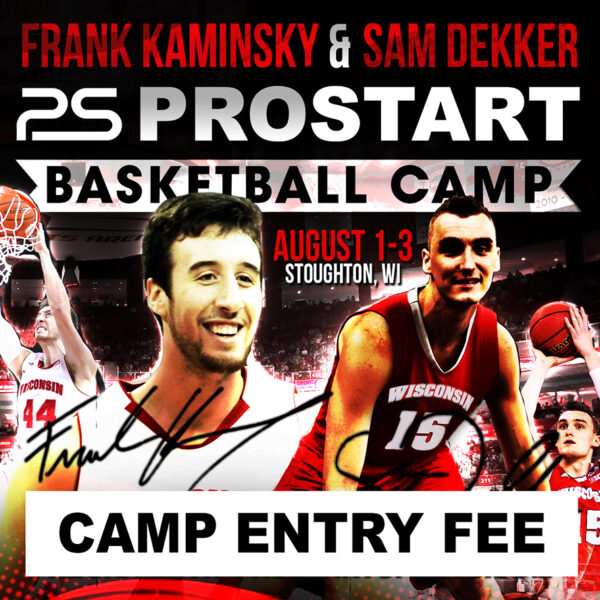 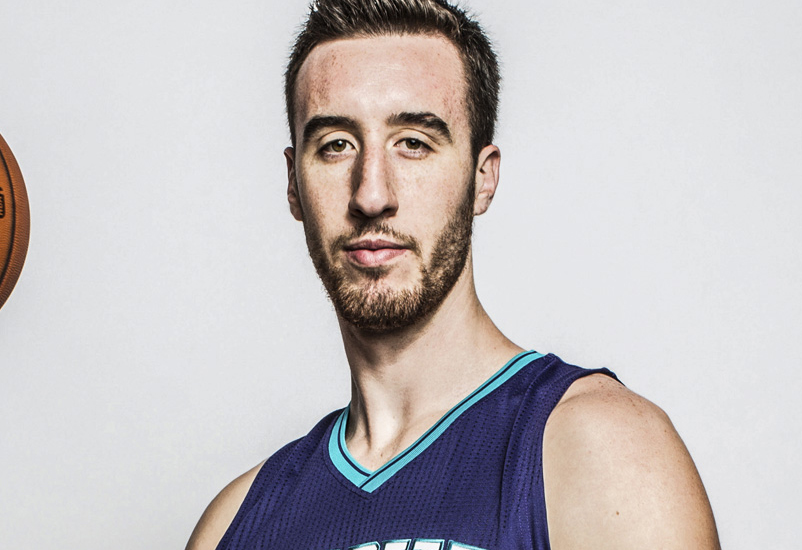 Frank Kaminsky is an American professional basketball player for the Charlotte Hornets of the NBA. He previously played four years of college basketball for the Wisconsin Badgers, where he set the Wisconsin single-game record for points (43). He was the unanimous men’s National College Player of the Year in 2015.

Ahead of the 2014 season, Kaminsky was named the Big Ten preseason player of the year. The Badgers were unanimously picked to win the Big Ten Championship. The Badgers and Kaminsky validated those predictions. The Badgers had a 36-3 record in games Kaminsky played. They won the Big Ten regular season title with a 16-2 record and the Big Ten tournament title. After becoming the first NCAA tournament 1-seed in school history, they made their way to their second consecutive Final Four. There, they avenged their previous season’s loss to Kentucky, upsetting the 38-0 Wildcats 71-64 behind Kaminsky’s 20 points and 11 rebounds. In the Badgers’ first national championship game in 74 years, they lost a 9-point second-half lead and were defeated 68-63 by the Duke Blue Devils. Kaminsky finished with 21 points and 12 rebounds. For the season, he finished with 18.8 PPG and 8.2 RPG, despite playing for a team that ranked 346th out of 351 in adjusted tempo. He led the nation in PER, an efficiency-based stat. Wisconsin boasted the highest adjusted offensive efficiency in KenPom history. 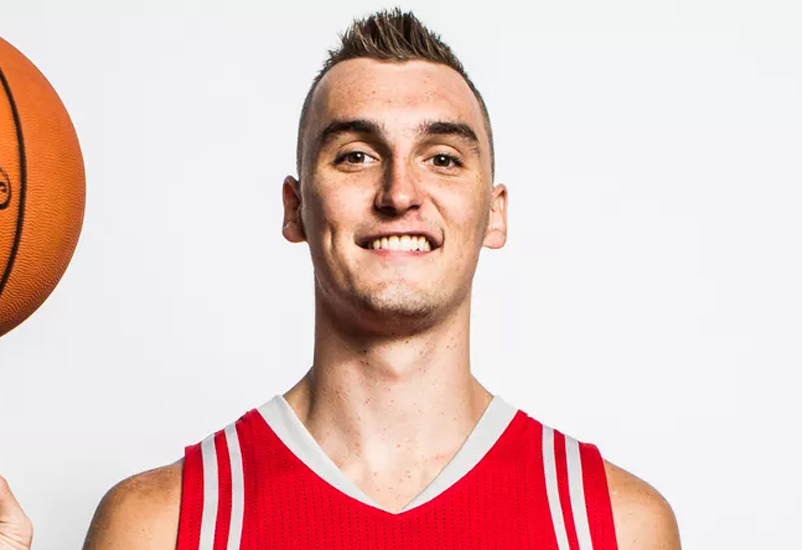