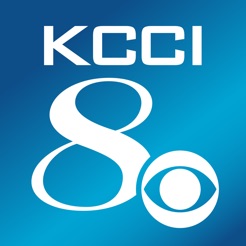 Pros team up for Morris camp in Ames

Those were three takeways I had Saturday after visiting with the professional basketball players. Morris hosted a youth basketball camp as he gears up for his third season in the NBA with the Denver Nuggets.

Morris played significant minutes for Denver last season as the Nuggets reached the Western Conference Semifinals, but was physically worn out during the playoffs. Morris said he’s been in the gym most of the summer and takes pride in staying in shape. He also spent time at Chris Paul’s camp in North Carolina.

Jok signed with Cholet France, a member of the premier basketball league in France, but cannot travel overseas yet due to a passport issue. Once he clears that problem up, he hopes to make the most of his opportunity.

Lard, who left Iowa State early for the NBA, said he impressed teams at the NBA G League Combine last weekend in Chicago, and is closing in on a roster spot.