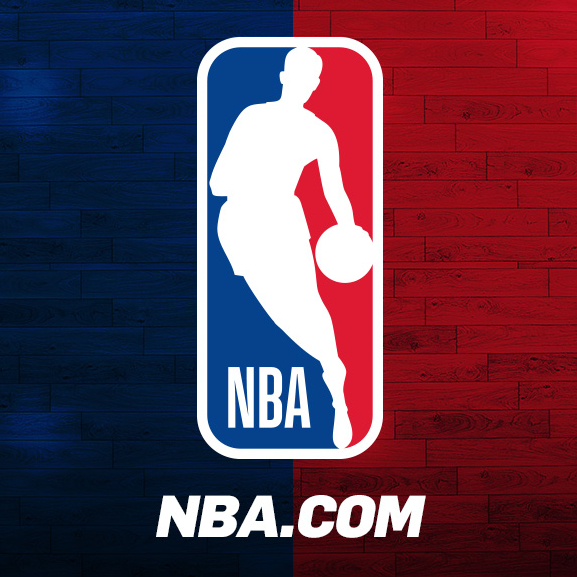 As a young child growing up in Flint, MI, Monte Morris was a huge Detroit Pistons fan and he’d travel whenever and wherever he could to participate in camps held by his heroes. It’s a big reason why he agreed to run his own summer camp in the Denver area this summer.

“I went to camps with Detroit Pistons, Chauncey Billups. I knew how I felt at that age, so I already know how they feel [the campers],” Morris told Nuggets.com on Wednesday.
“Getting a chance to see someone who has played against the top guys…It definitely inspired me, so I always saw myself doing this.”

On June 18-19, Morris held his two-day Prostart Sports summer basketball camp at the Gold Crown Field House in Lakewood, CO. There were an estimated 105 kids at the event, a number he was pleasantly surprised with and a clear sign of his rising popularity as a Nugget.

“It means a lot,” Morris said. “Getting a chance to interact with all of these kids. Take photos and make their day. They look up to me and they tell me they play as me in their video games, so I know what it means to come out and show love.”

Morris was by no means a stationary observer in his appearance on Wednesday. He was actively running drills and even taking on a few kids in one-on-ones. One kid, Carson Block, stunned the 23-year-old, doing a quick step back off the dribble to score on the point guard. Block was thankful for the experience.