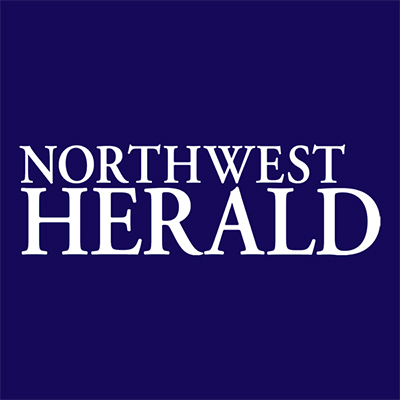 Bulls forward gives back to community, has positive effect on young players

JOHNSBURG – As a youngster growing up in Little Rock, Arkansas, Bobby Portis attended basketball camps where he met local legends Derek Fisher and Corliss Williamson, both of whom played on NBA championship teams.

The Bulls forward cherishes the memories and the effects Fisher and Williamson had on him as an impressionable player. Portis, who recently finished his third NBA season, wants to do the same for aspiring young players.

“If I can impact one kid on a positive note and change their lives, just give back, that’s the only thing I really care about,” said Portis, who was at the Bobby Portis ProStart Basketball Camp Tuesday at Johnsburg High School. “I want to have a positive impact on a kid.”

Portis (6-foot-11) worked camps this summer in his hometown and in Fayetteville, Arkansas, where he attended college and played for the Razorbacks. Johnny Highland, the co-founder of ProStart Sports, which puts on several camps each summer featuring professional basketball and football players, brought Portis to the camp on Tuesday. Former Marquette women’s player Crystal Ellis, the Golden Eagles’ career scoring leader, will take Portis’ place on Wednesday and offer instruction and advice for the players.

Priority Sports, Portis’ agents, connected with Highland for the camp. Johnsburg assistant coach Eric Toussaint, who works with Highland at Ex-Tech Plastics, heard he was setting up a camp in the Chicago area and suggested doing it at Johnsburg.

“Everyone speaks very highly of (Portis),” Highland said. “He’s very good with the kids, he’s very hands-on, a solid guy. Those are the guys we work with. He’s about the community.”

More than 80 players stepped up to various stations to work on fundamentals on defense, dribbling, passing and shooting, with instruction from several college players, along with Portis. Highland said there were 14 players that he and Portis selected who received “scholarships” to the camp.

“We’re trying to raise money for a local program, but we also want to bring in people who can’t afford it and wouldn’t have the opportunity,” Highland said.

The campers were thrilled to see and hear an NBA player in person, even an unfortunate boy who got stuck guarding Portis in a 1-on-1 drill and got dunked on.

Emmy Wizceb, who will be an eighth grader at Johnsburg Middle School, liked the dribbling drills she learned and will now work on at home.

“It’s cool, I haven’t seen a professional basketball player before,” Wizceb said. “He told us, ‘You have to hustle if you want to play on the team. You have to work hard and put it all on the court.’ ”

Dylan Schmidt, who also will be an eighth grader at Johnsburg Middle School, enjoyed meeting one of his favorite Bulls as well.

“I learned you always work hard and never take drills as a joke,” Schmidt said. “It was really cool.”