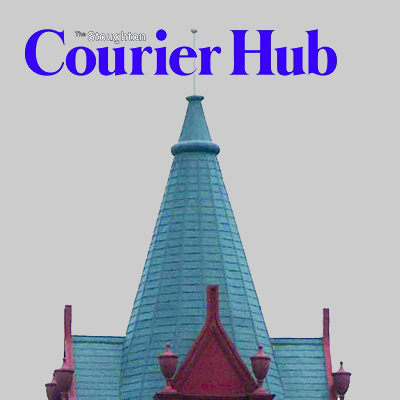 About 90 children ages 6 to 17 had the chance to learn tips from former Wisconsin Badger Frank Kaminsky, who now plays for the NBA’s Phoenix Suns.

Kaminsky dribbled between his legs, blocked shots and took time to shoot some jumpers at the final day of a three-day camp at the Sports Enhancement Academy in Stoughton. He hosted a question and answer session.

Players questioned him about the favorite prank he has pulled, the back-to-back Final Four runs with Wisconsin in 2014 and ‘15, his favorite teammate in the NBA and his favorite Michael Jordan shoes, the Jordan 11s, which were featured in the “Space Jam” movie.

Kaminsky signed a two-year, $10 million contract with the Suns this offseason after spending four years with the Charlotte Hornets.

Campers also had a chance to meet two other UW basketball stars in Ethan Happ and Sam Dekker. Children met Happ on Wednesday, Aug. 14, and Dekker the next day at the camp.