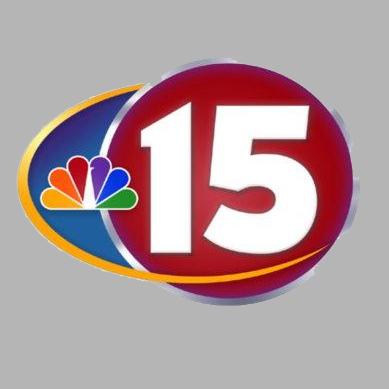 The 2015 consensus National Player of the Year attended the Badger men’s basketball game against Purdue, and was there to witness the retirement of his No. 44 jersey during a halftime ceremony.